Finland is roughly 80% the size of California with approximately 33% of the country situated above the Arctic Circle (next weekends adventure – stay tuned).  As a nation this can be a challenging place to live and Sisu is one of the more important words and concepts here in Finland.  It has no formal English translation but rather conveys the concepts associated with grit or stoic tenacity and determination.  It’s considered central to understanding Finnish culture.  Finland gained its independence in December 1917 and battles were fought in Finland during both World Wars.  After World War I Finland was the only country to fully serve its debt to the US – this remains a source of pride here in Finland.  Some of these payments have helped support the Fulbright Finland activities.

During the Second World War the Finns fought three separate wars: the Winter War between the Soviet Union and Finland in which they were able to prevent the conquest of Finland by the much larger nation of the Soviet Union (~ 200 million people versus < 4 million Finns in the 1940s); the Continuation War with Finland and Germany pitted against the Soviet Union; and the Lapland War fought between Finland and Germany.  Many cities here in Finland including Helsinki and Rovaniemi were heavily bombed during the war.  Ultimately the Finnish government ceded parts of the eastern border to the Soviet Union and paid reparations as well. Several of our colleagues at UEF had family members who lost their land and homes as a result.

The Finns also have a national epic poem known as The Kalevala which is mandatory reading for students.  Our brief visit to the art museum in Helsinki illustrated the ways this epic poem has influenced Finnish art, culture, and history.  One of the parting gifts of the Finland Fulbright Foundation was an English translation that I hope to complete during my stay.

Our orientation also discussed some common stereotypes that have been captured by a local writer in Finnish Nightmares.  This series of books captures the adventures of Matti in his daily life. The bottom line is that Finns want to be left alone – and given their history of being part of Sweden for about 700 years and then part of Russia for nearly 100 years is very understandable.  I’ll close this post with a few images from Finnish Nightmares (see: http://finnishnightmares.blogspot.com/) and let you draw your own conclusions. 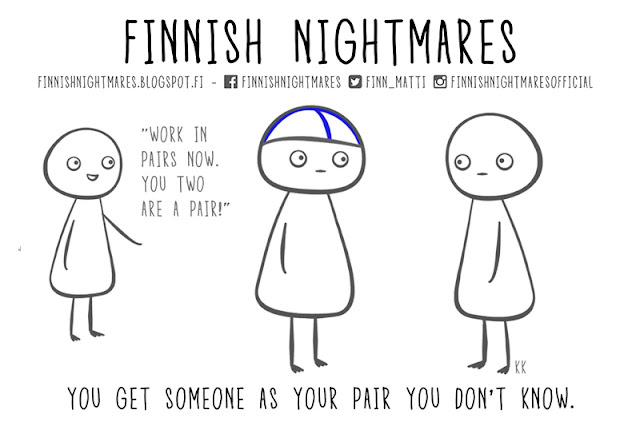 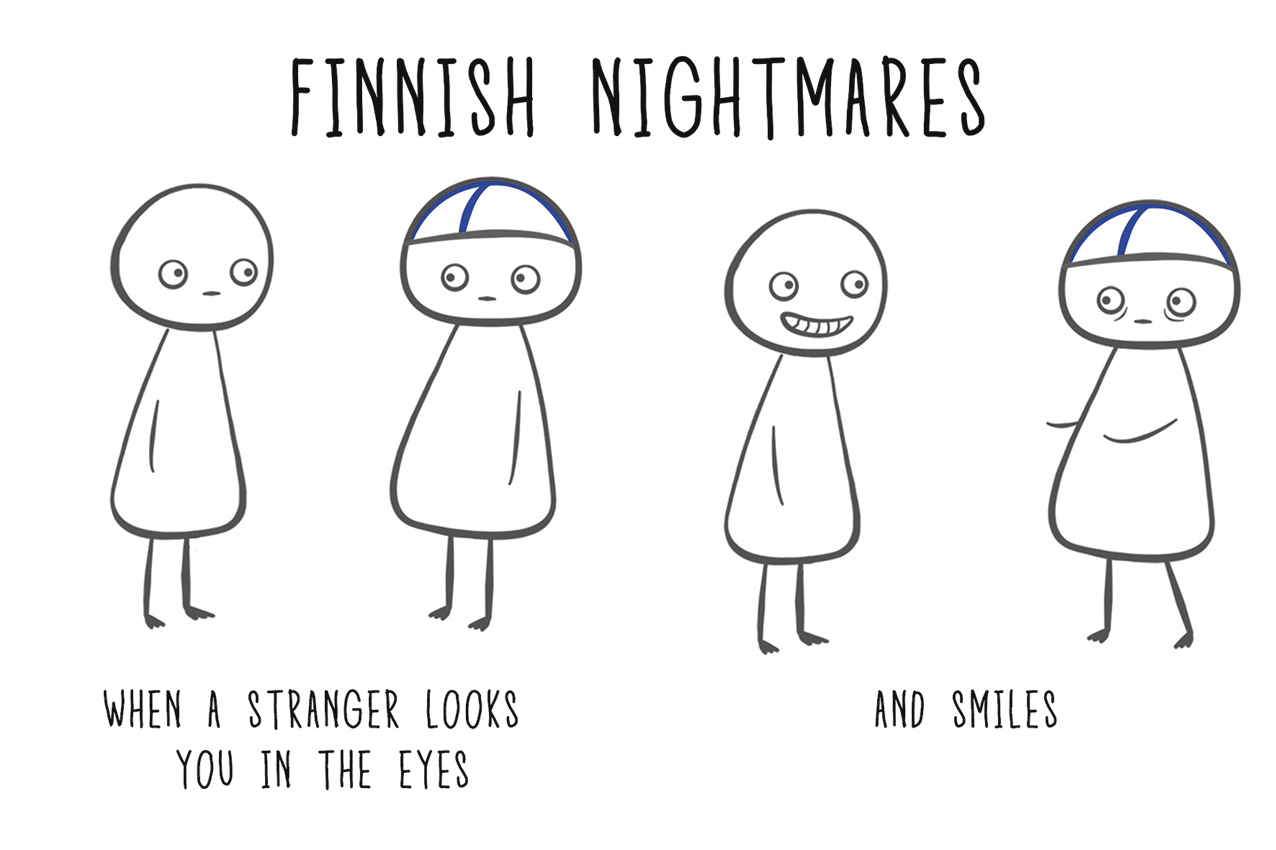 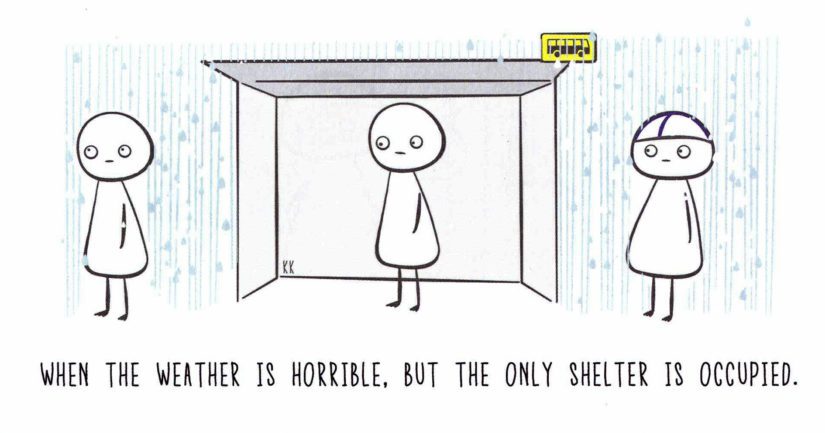